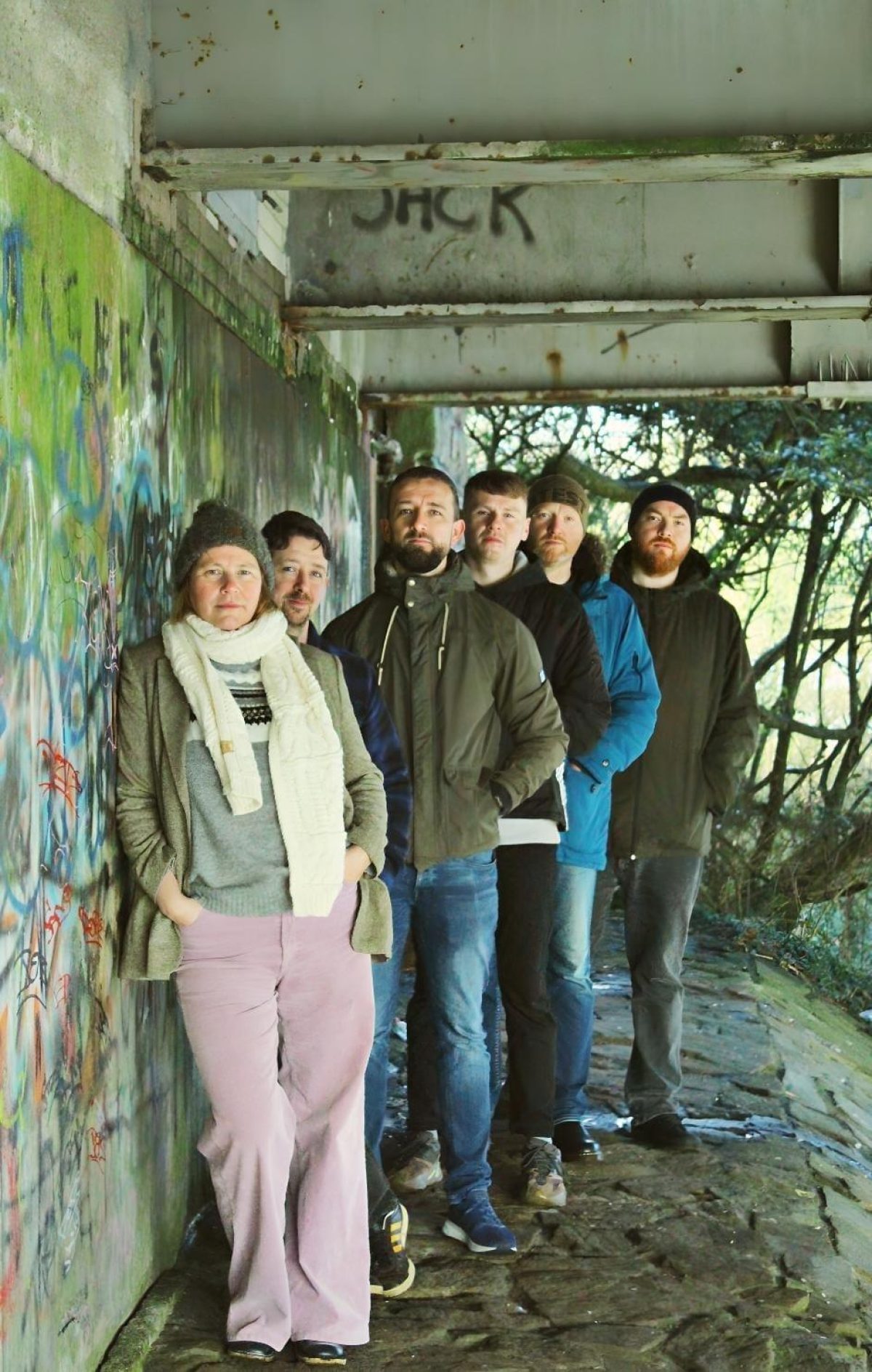 Both events are free admission.

BADB is a Celtic Fusion band established on the North Coast in 2023! Badb has a wide range of instruments including flutes & whistles (Martin Meehan), fiddle (Sorcha Meehan), electric guitar (Steve Iveson) and bass guitar (Fergal O’Kane). Peter O'Kane is on drums with Patrick Meehan on bodhrán and African drums. The band blends traditional Irish repertoire with an eclectic mix of musical genres including, jazz, funk, afrobeat and hip hop guaranteed to get you on your feet!

North Coast Trad is an independent traditional music club based in Portrush that performs live music across the country as well as offering ongoing community music classes throughout the year.

Sorcha Meehan is an established traditional musician who has been playing the fiddle in a professional capacity for over 25 years. She has featured in festivals including Ennis Tradfest, Belfast School of Traditional Music, Baltimore Fiddle Fair, Soma Festival, William Kennedy Piping Festival, An Both, Keady Fair, Keady Flute Festival, The World Irish dancing Festival, to name a few. In 2016, Sorcha produced a book of original compositions 'Ceol Sídroma', Her most recent project Fiddle Monologues written and performed by Sorcha, is a high energy one woman play mapping the journey of a violin through time and the female characters who possessed it.

Originally from Coleraine, Steve Iveson subsequently returned to Northern Ireland after studying music and performed and recorded albums with many acclaimed artists, notably Kate Rusby, with whom he performed to an audience of over 58,000 people in Hyde Park, and also Damien O’Kane, working as a core band member on Areas of High Traffic, which was nominated for the ‘BBC Folk Album of the Year’ award. Steven's guitar playing has been praised in major national music publications such as 'Guitar Techniques' and 'Guitarist' magazines. His ability to mix modern and traditional accompaniment makes for a very exciting and vibrant player. Steve also has a very busy teaching schedule.