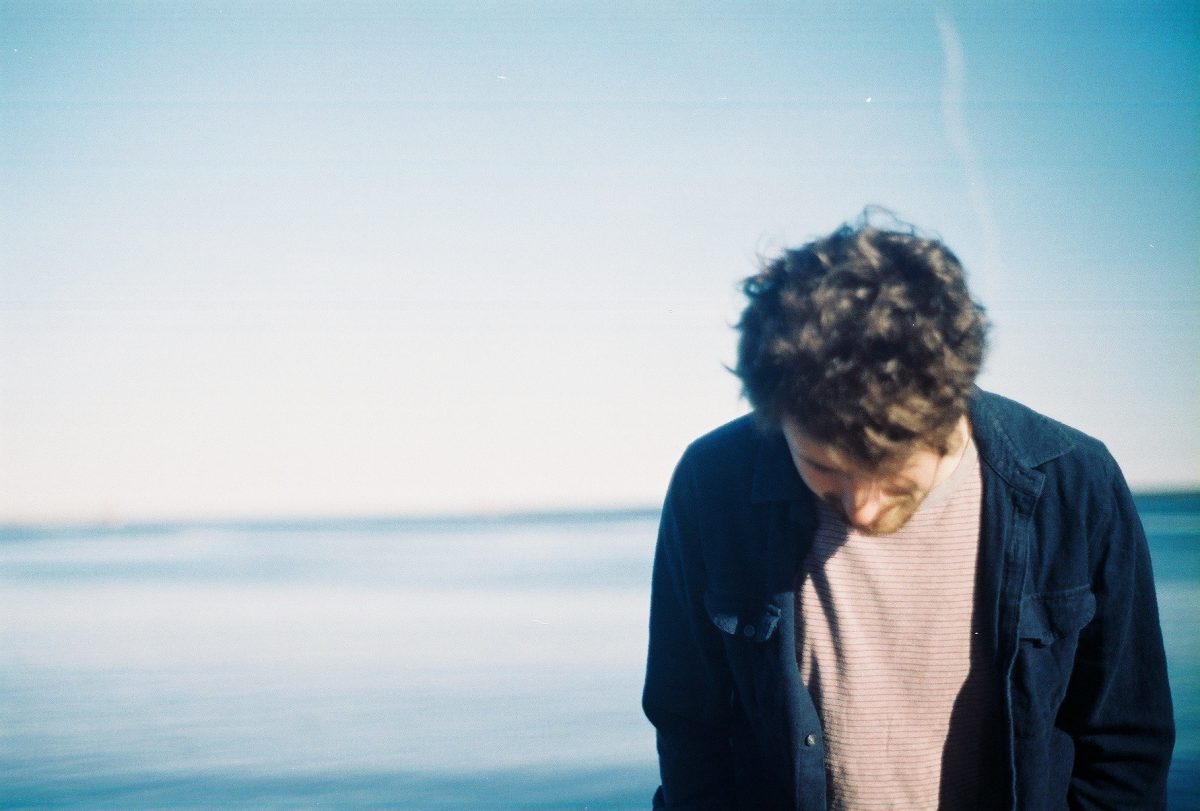 This is a guest hire event

plus support from Ferna

*This is a BYO event with cabaret style seating

*This is a third-party guest hire event 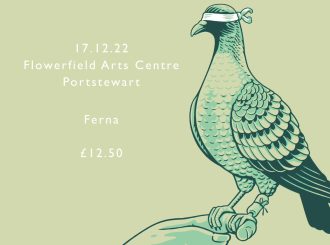 "With the storytelling quality Benjamin Amos possesses, it's rude not to stop and listen." ~ Indie Band Guru

"An expansive journey of sounds, from stirring string accompaniments and beautiful vocal harmonies to uplifting rhythms and touching, heartfelt lyrics. It is difficult to listen to without feeling connected to your own experiences of relationships and heartache" ~ NARC Magazine

Benjamin Amos is a singer-songwriter from the North Coast. His lush musical tones will appeal to fans of Sufjan Stevens, Fleet Foxes and Local Natives. Amos cut his teeth in indie rock band The Good Fight winning BBC TV competitions and playing at some of the biggest stages across Ireland, before forming acoustic duo Sullivan & Gold. After signing to indie label Smalltown America, For Foes was released to a great reception and the album was shortlisted for the NI Music Prize. Sullivan & Gold toured the Scottish Hebrides, played in English cathedrals, and supported a wide range of acts like Lisa Hannigan and Ghostpoet, before the duo went their separate ways.

Letters is the first full solo release from Benjamin. A collection of letters, in musical form, from the last ten years of his life. Some of these letters have been delivered, some are yet to be delivered, and some, he's scared to send. The first singles Never Far From Home and Maelstrom received airplay on BBC stations in the north of England. Now relocated to the North Coast, Amos and his band will present his new material alongside a few festive delights at Flowerfield.