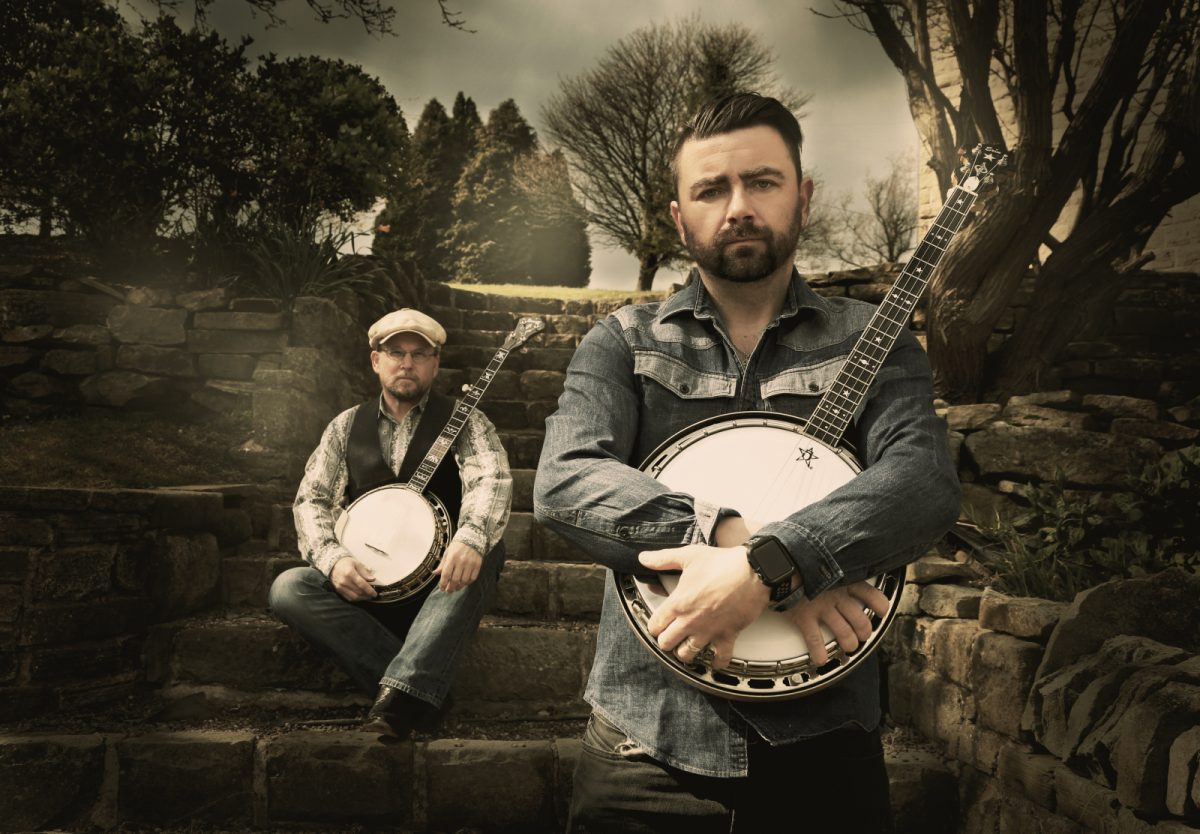 *This is a BYO event with cabaret style seating

“I was utterly blown away by these guys. Exquisite musicianship. My gig of the year.” ~ Ralph McTell

Steeped in music, Damien grew up in Coleraine, gaining a deep respect and understanding of the folk tradition, alongside a healthy appetite to explore its every edge. Ron Block is a fourteen times Grammy Award winner and member of Alison Krauss & Union Station since 1991. Even though they are an ocean apart, Ron Block is somehow the banjo sibling of Damien, seemingly cut from the same cloth.

Meeting in 2012, the pair released Banjophony in 2018, followed by Banjophonics this year. The full band is on the road for this October tour, and what a band it is! Ron on banjo, guitar and vocals, Damien on tenor banjo, tenor guitar and vocals, Duncan Lyall on double bass and moog and Ali Hutton on guitar and stomp.

It’s going to be a special night!

Enter promo code Student-Unwaged-65+Discount on Eventbrite and click Apply to activate the discount at the online check out. Concession rates apply to students, those aged 65 years and older and those who are unwaged. Please note that you may be asked to supply your student ID or ID at the door of the event when presenting your concession ticket.