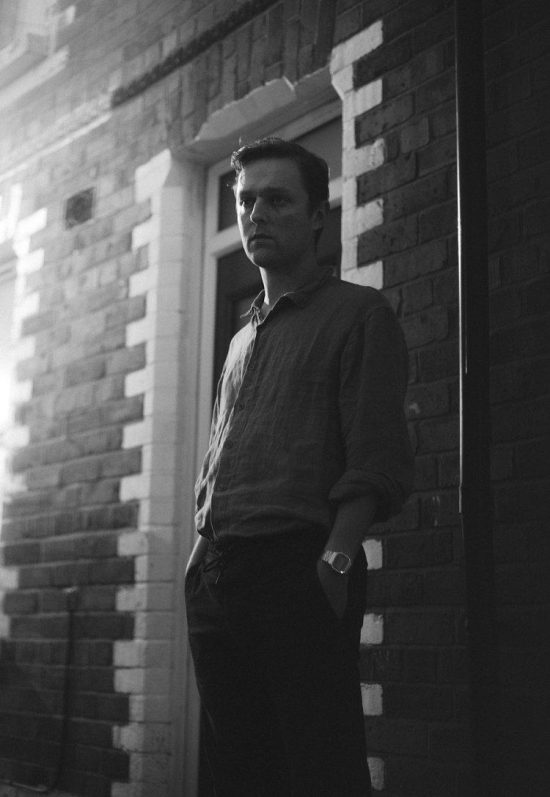 Experimental folk songwriter, singer and producer  Joshua Burnside will make a visit to the North coast to play at Flowerfield Arts Centre, Portstewart on Friday, March 31st, 2023. Tickets go on sale on Monday 12 December at 9am.

The acclaimed artist recently released a new EP, Late Afternoon In The Meadow (1887), ahead of his biggest headline show at Belfast’s Ulster Hall in December. He takes influence from alternative electronica and Irish traditional song heritages, chopping and blending them with a mixture of found sounds, world music and unorthodox production methods.

Joshua released his debut album, Ephrata, in 2017 on Quiet Arch Records. It was lauded by Lauren Laverne, Guy Garvey, Cillian Murphy, Mark Radcliffe, Phil Taggart and other select champions across national Irish and regional US radio. To date, tracks on Ephrata have been streamed over 22 million times, and the album won the ‘Best Album’ award at the 2017 NI Music Prize.

The following years, Joshua was selected to showcase at Reeperbahn, SXSW and The Great Escape before releasing Live at The Elmwood Hall. Joshua’s second album was self-released via his own label, Attic Thing Records, and distributed by The Orchard. To date, Into The Depths Of Hell, and its sister album Higher Places, has been streamed over 30 million times on Spotify. The album won rave reviews and was nominated for the Best Album, Best Single for ‘Whiskey Whiskey’ and Best Live Act at the 2020 NI Music Prize.

He continues to draw new fans along with the admiration of music journalists such as Sirius XM’s Phil Taggart who declares “Joshua Burnside is the best songwriter in Ireland right now, and probably beyond” and Mark Radcliffe from BBC Radio 2 who considers; “He creates a world and lets us live in it for a while… He’s like going to the theatre.”

Joshua Burnside will perform at Flowerfield Arts Centre on Friday 31st March 2023. Tickets priced at £16 full, £14 concession go on sale at 9am on Monday 12th December and are available online at www.flowerfield.org and at the Box Office, T: 028-7083-1400.